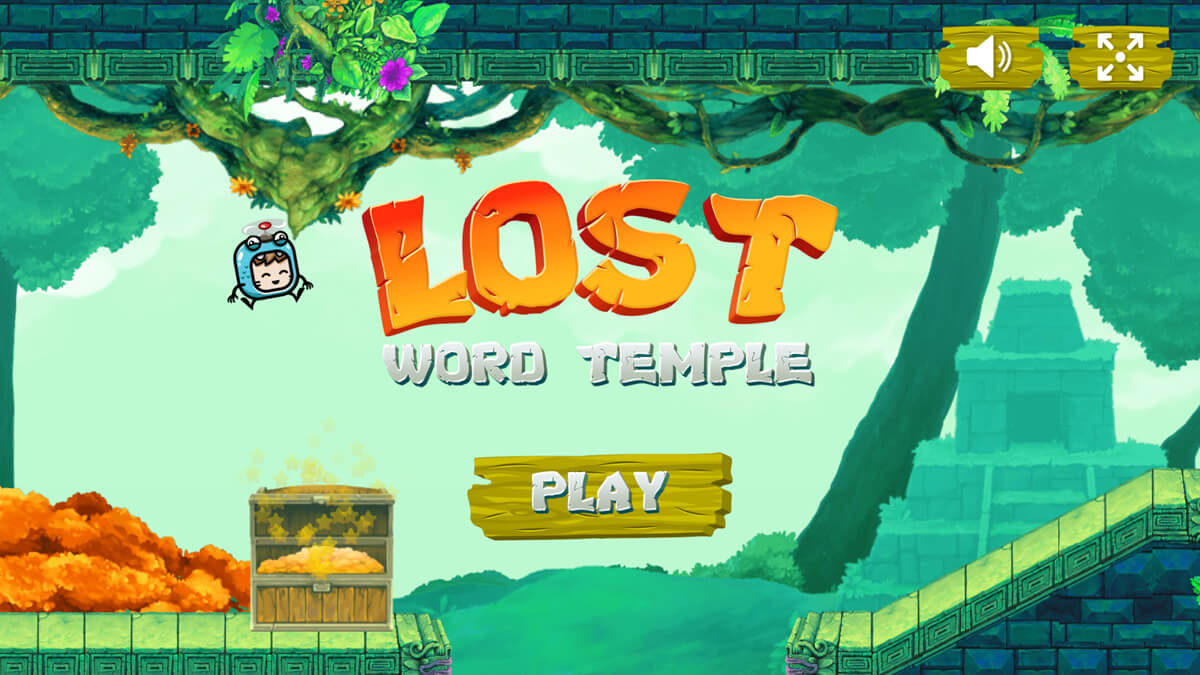 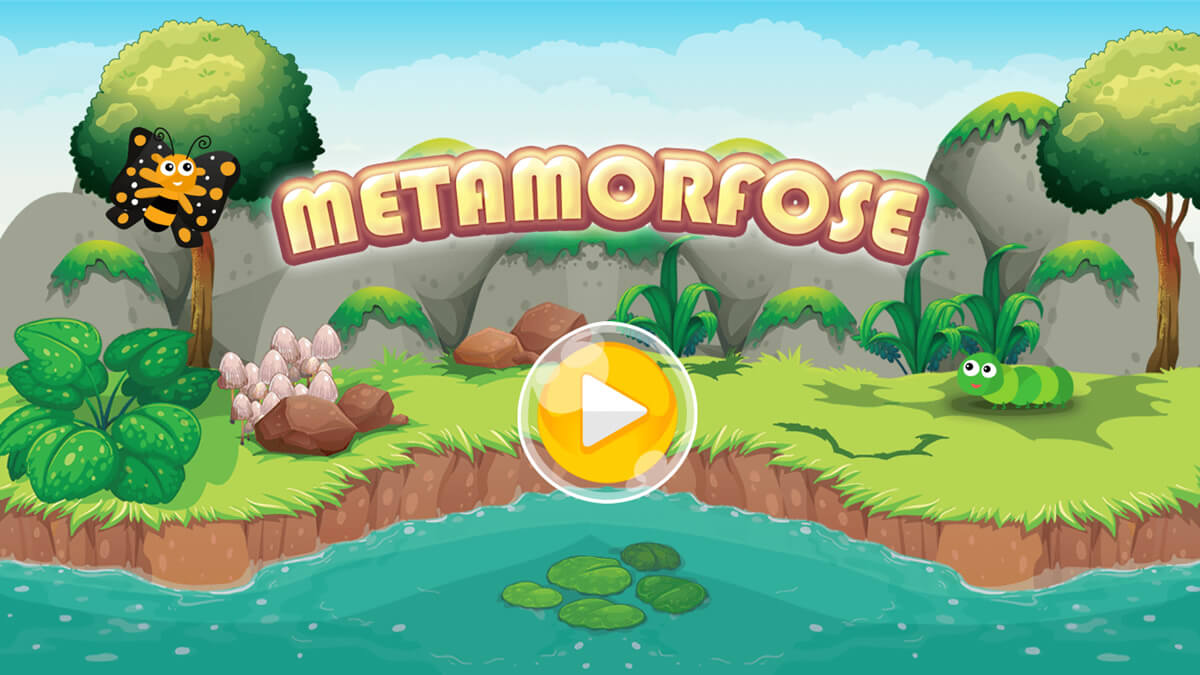 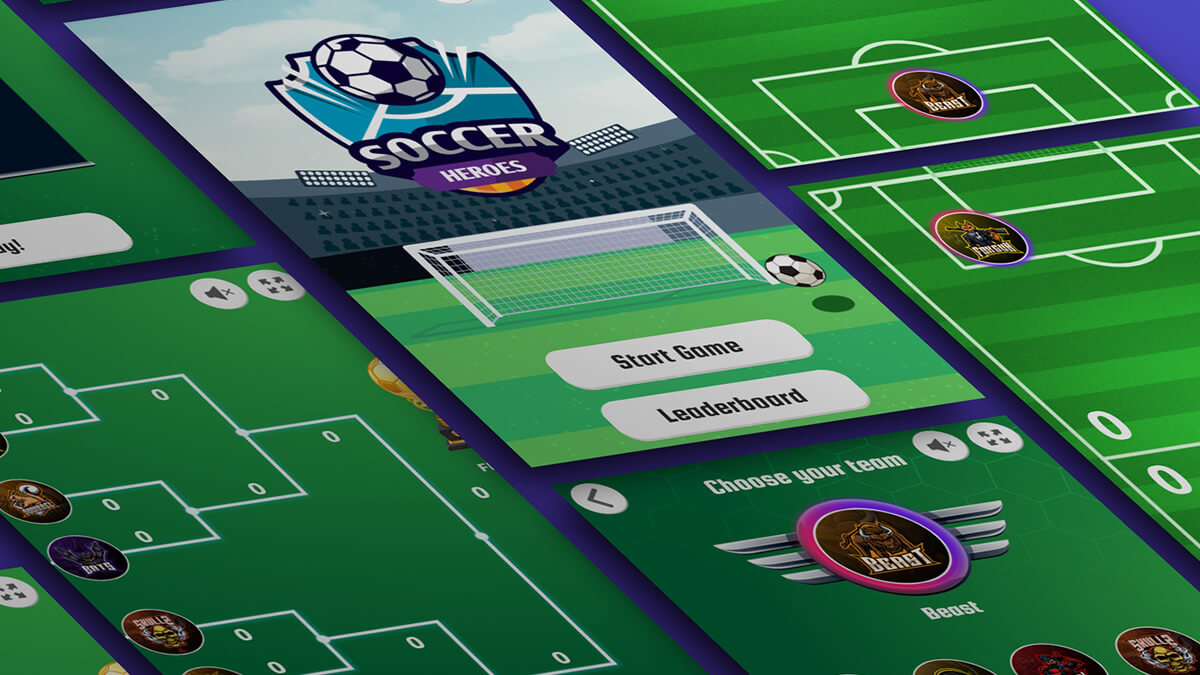 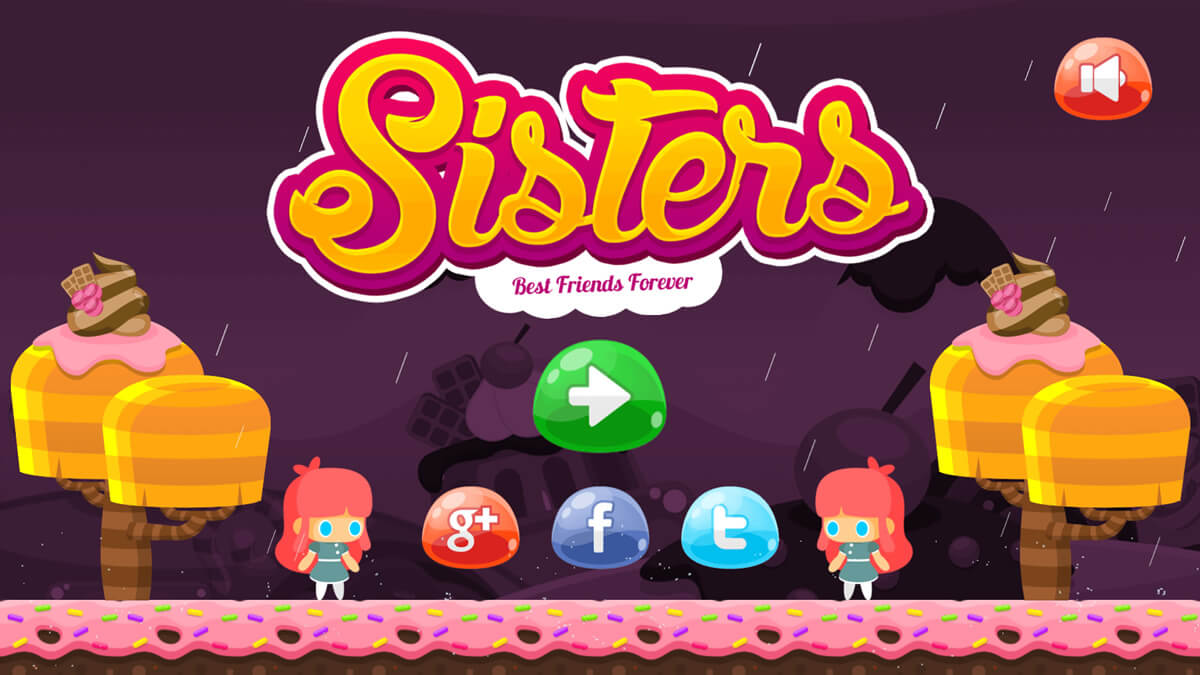 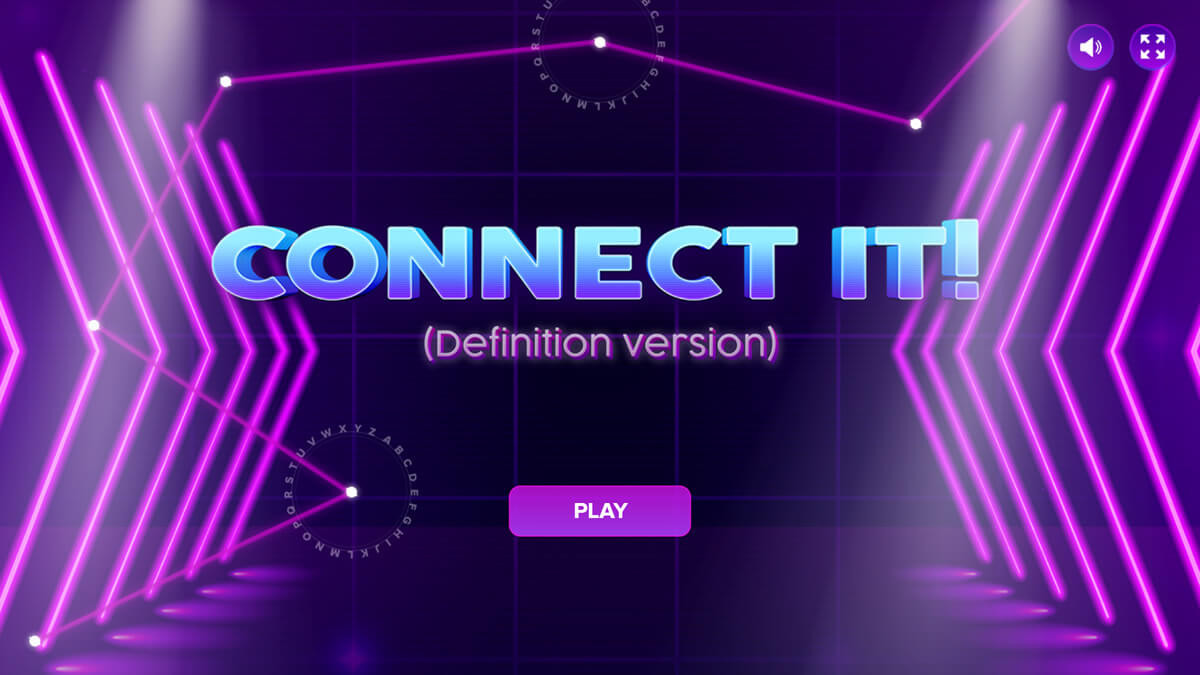 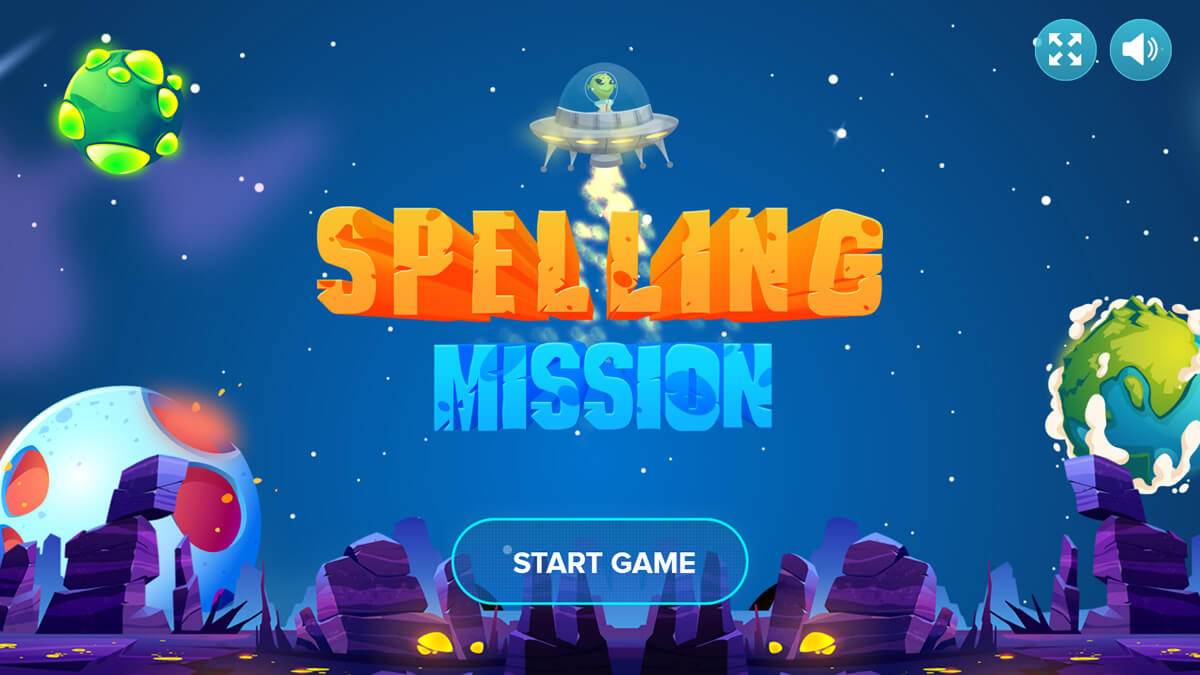 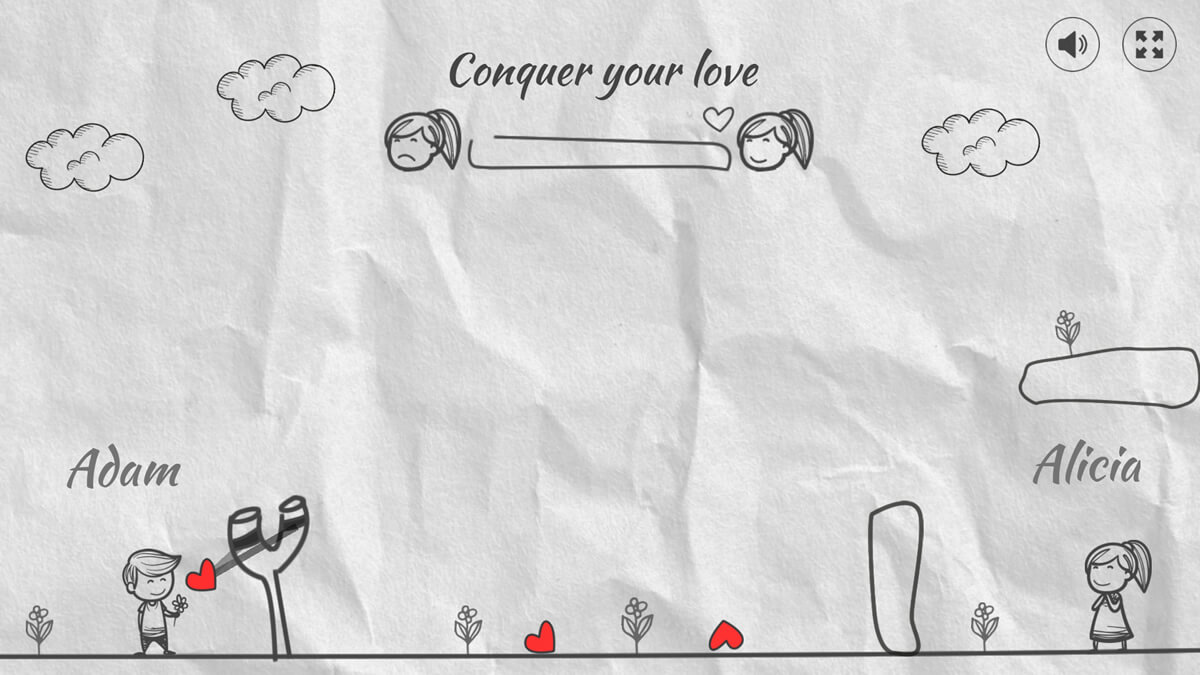 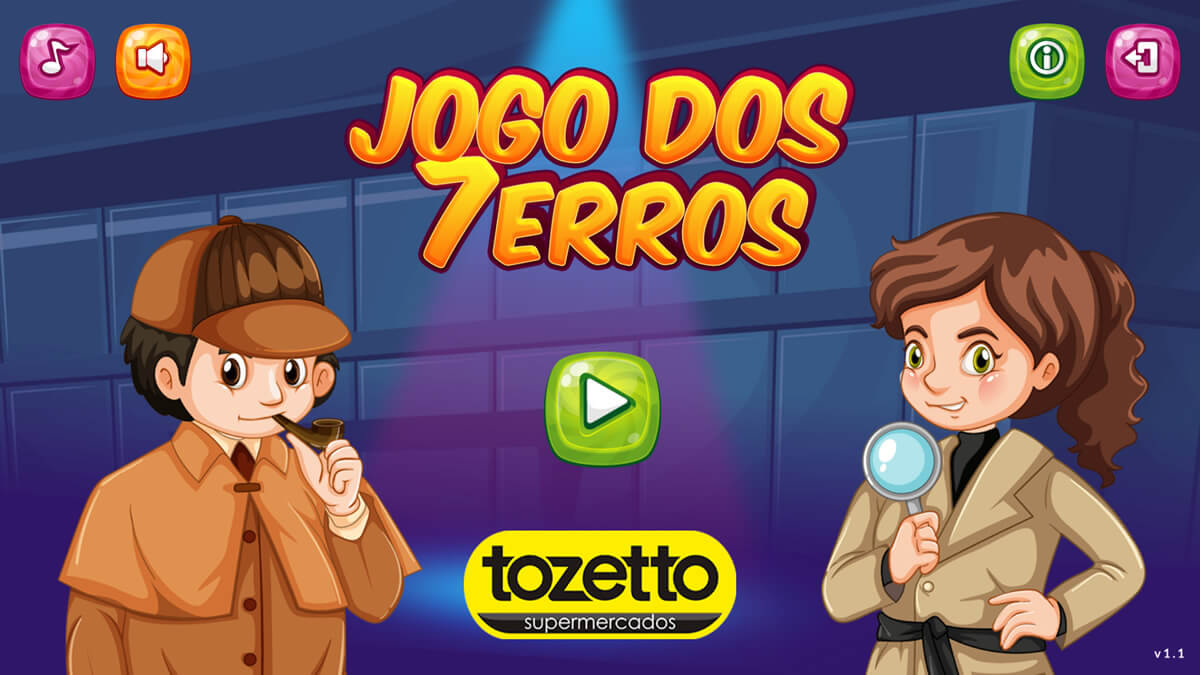 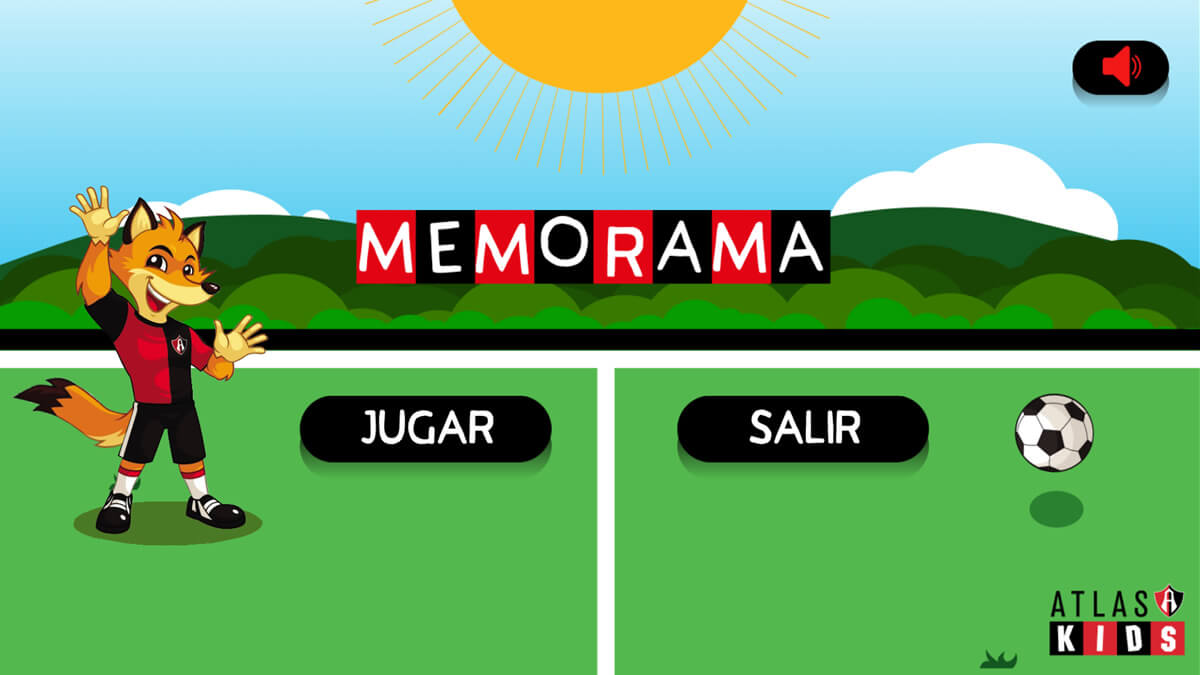 Professional graduated in technology and systems, with over 10 years experience in the area of ​​Web Development. Work directly since 2012 as UX / UI Designer at Empresa Websix, where he is one of the founding partners.

Won the state award for 2nd place in Paraná at the knowledge Olympics in the Webdesigner category by SENAI 2011.

Founding partner of Cursae.com.br, a company where he dedicates his time teaching online courses to more than 20,000 students who are interested in the development of online games and web content.

Founder of Polar Games, a company specializing in game development for computers and mobile devices, where it serves customers from all over Brazil and abroad such as Singapore, the United States, Mexico, Canada and Ukraine.

Check out what I can offer you.